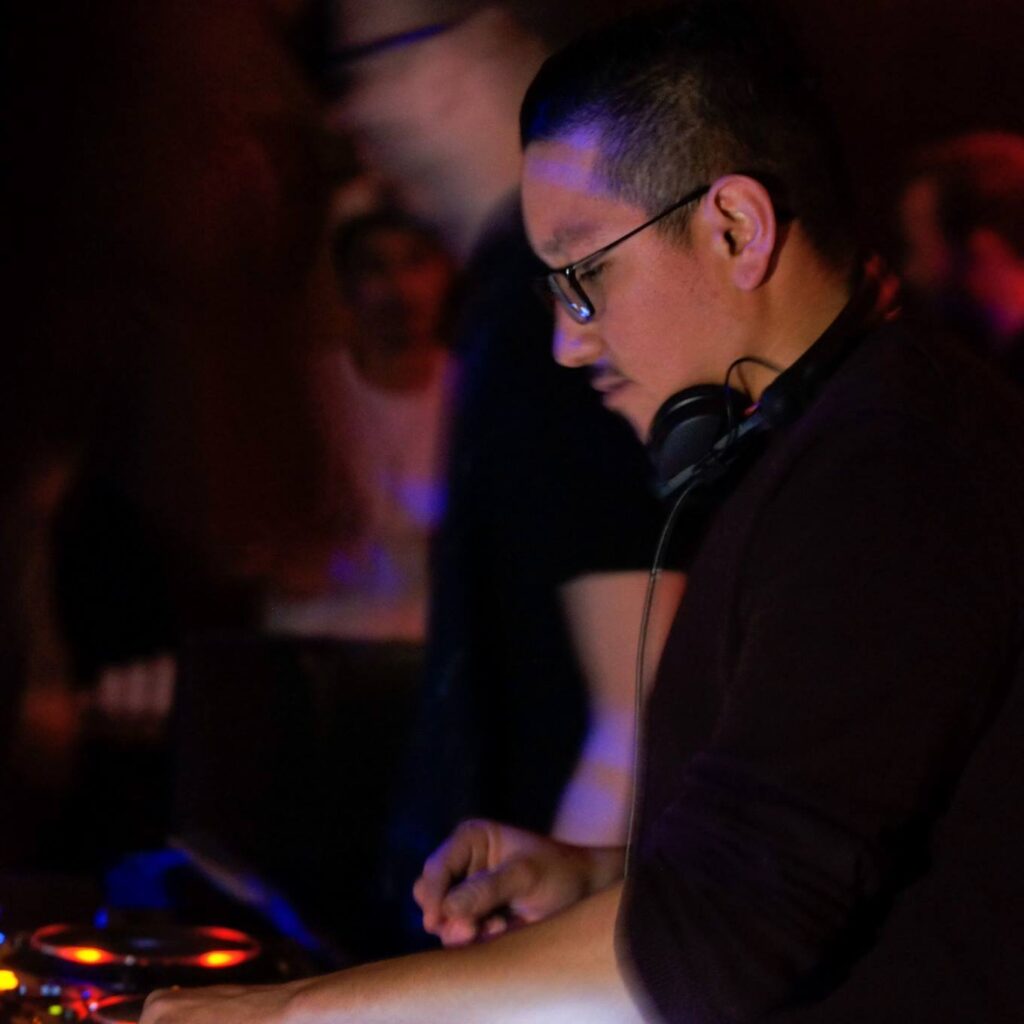 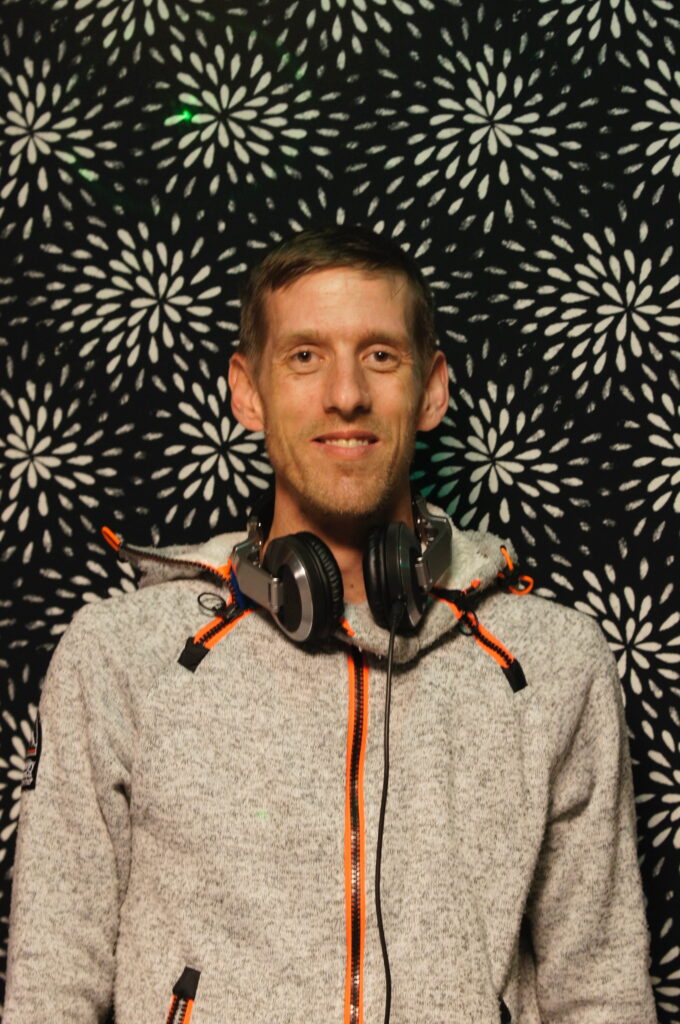 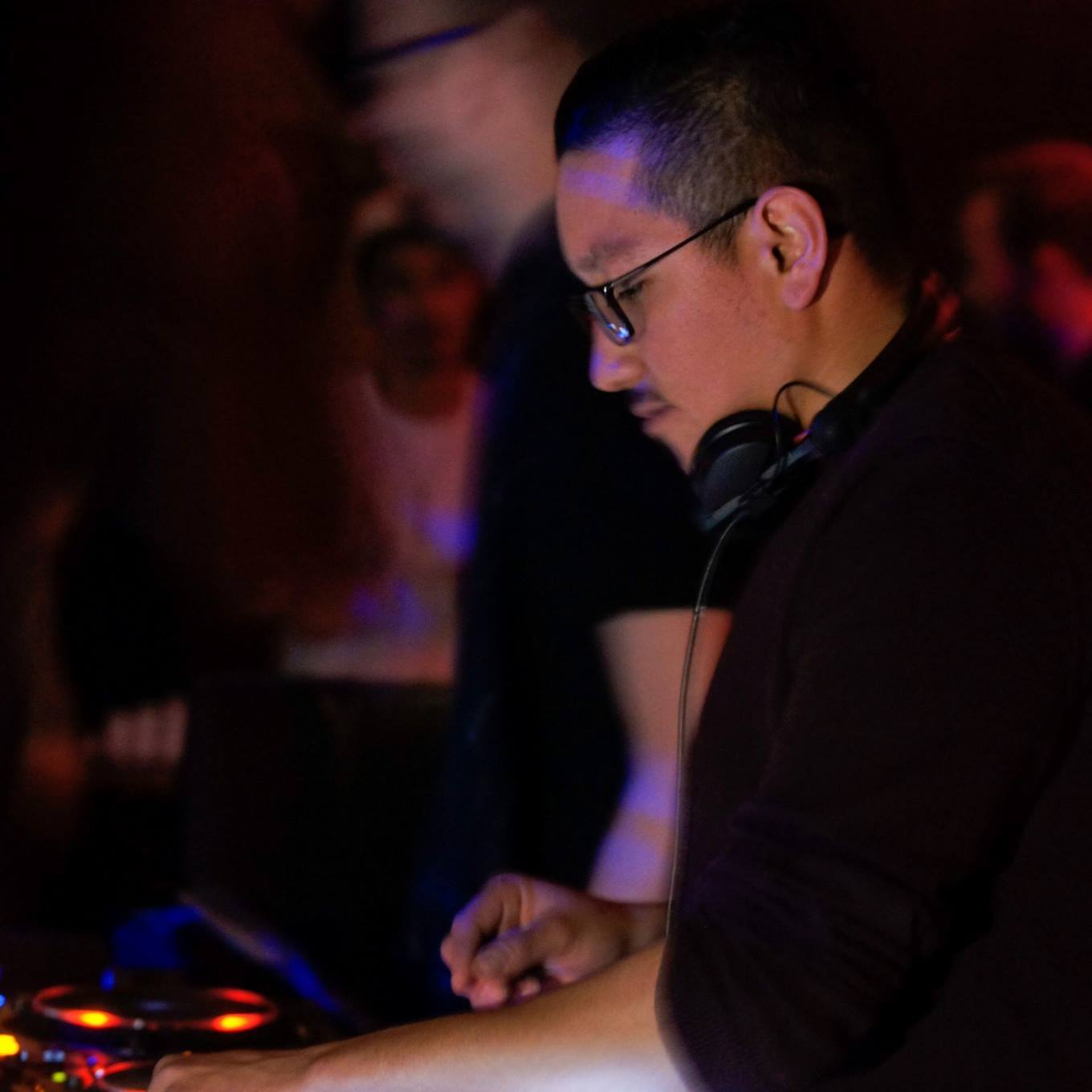 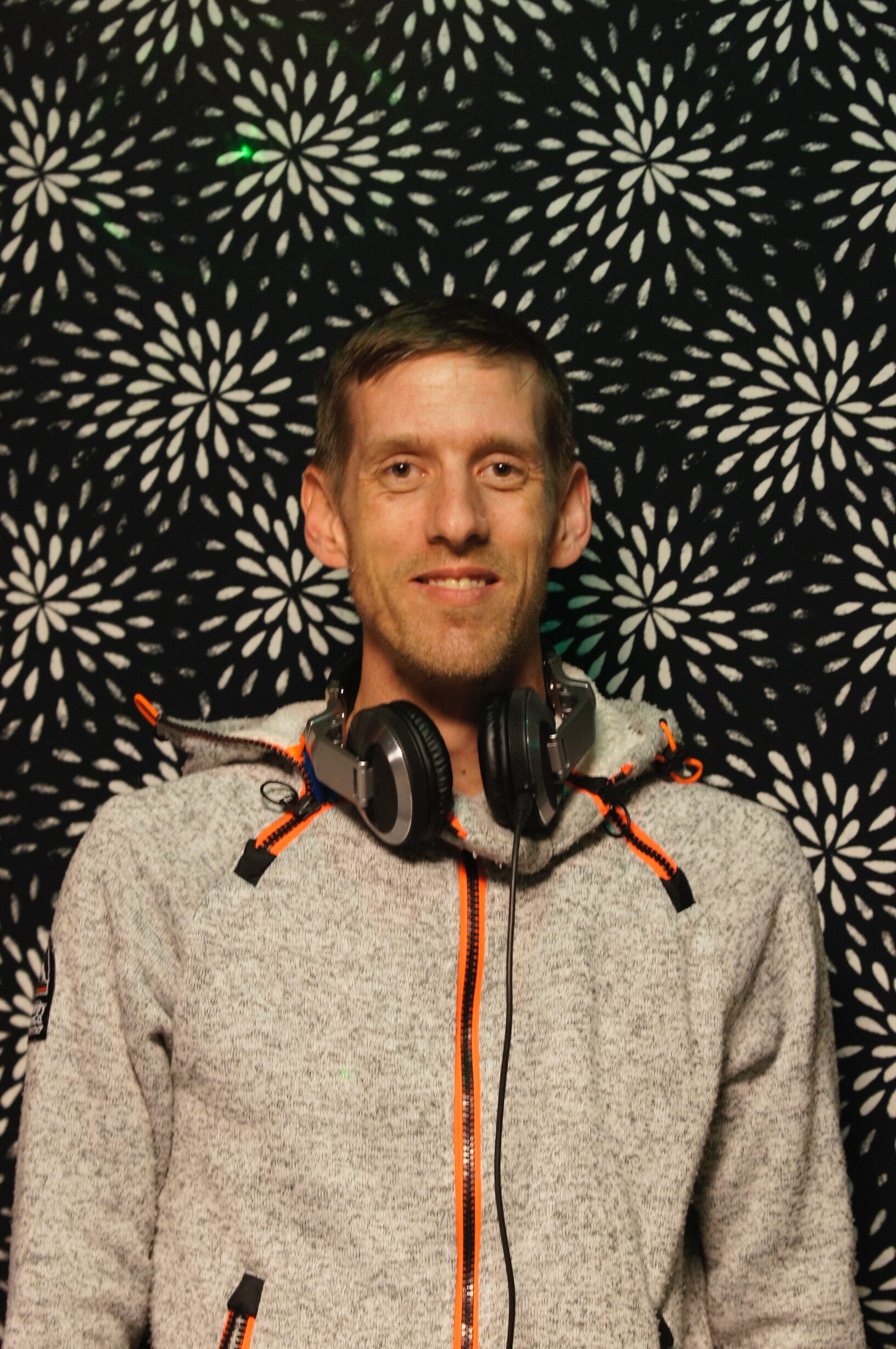 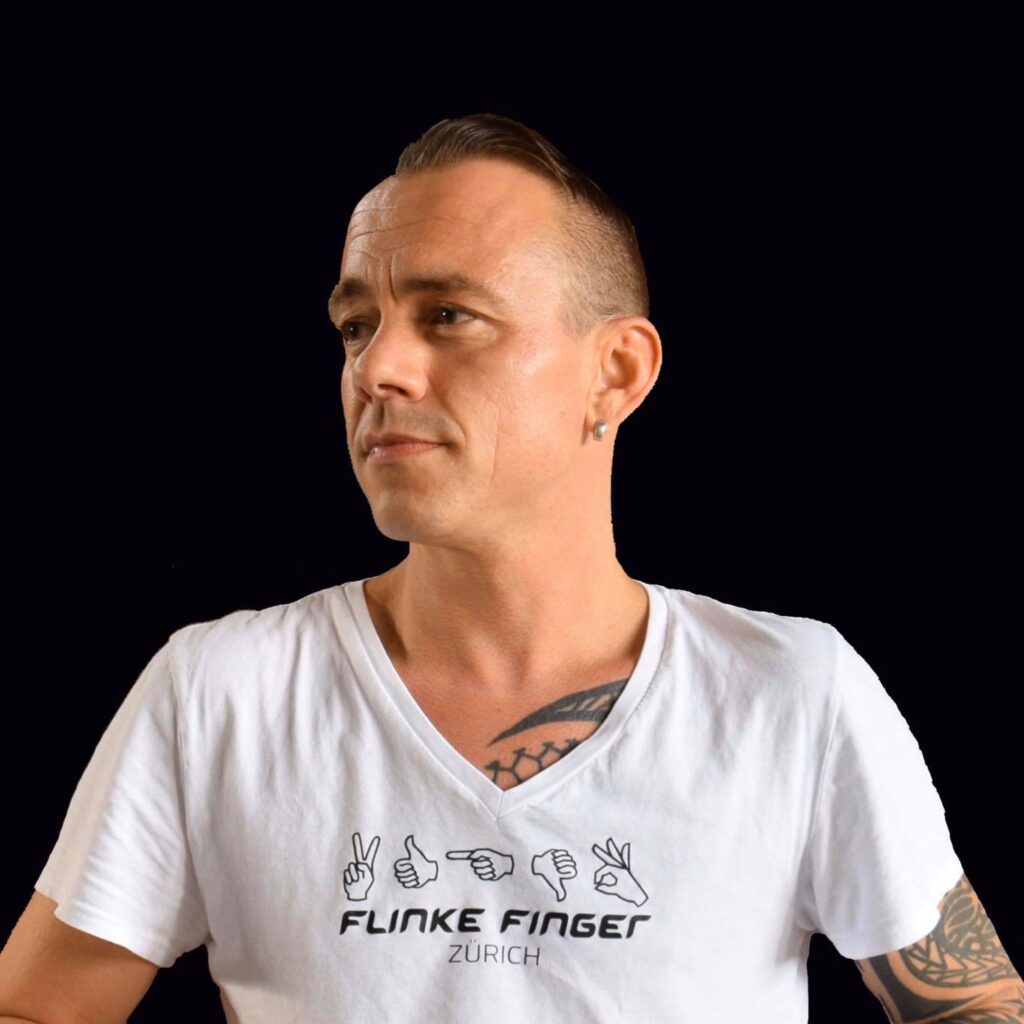 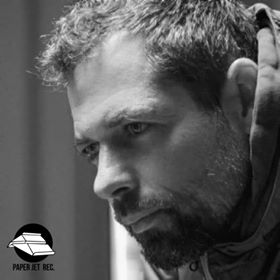 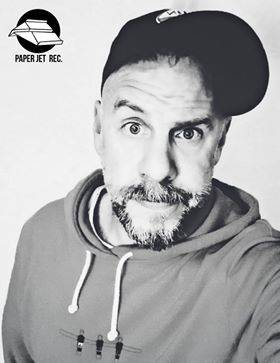 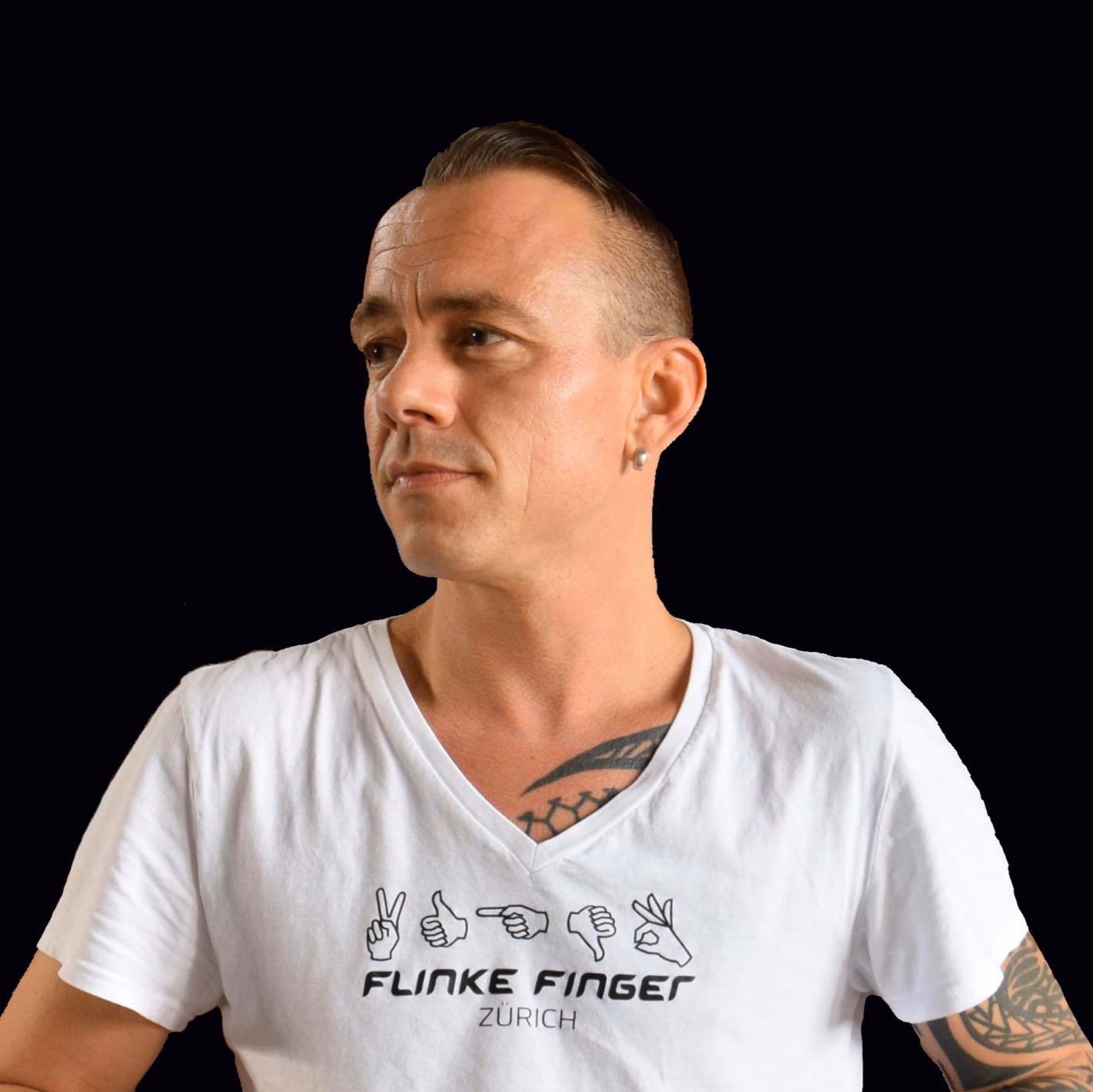 His career as a DJ began already in 1992. Born 1976 in Solothurn, GERONIMO got his inspiration by legendary House Parties in the former In-Club NEW YORK in Neuenburg (NE). The ability of the DJ’s to excite a crowd by playing music fascinated him from the beginning. He organized parties with his friends in the ALTEN DROGERIE in Biberist (SO), where he played for the first time as a DJ. Therefore, Geronimo’s small success story took its course. Forthwith followed by requests from other clubs in the region. Another milestone have been his regular gigs at the late 90’s in the legendary NACHTSCHICHT (SO), later called GALLERY. With his friends DJ TONIC and TREMENDO & RHYTHM, he was an integral part of the club and brought him wide attention in Switzerland. Even the co-founder of the Zurich cult club OXA and DJ-pioneer DJ MAS RICARDO did notice his talent and procured him his first performance at an after hour party in the OXA. The now recurring gigs at the club led to further bookings in the area of Zurich and allowed him to play in the hippest clubs in Zurich. Not to be forgotten are the events with the party label of DJ Tonic called FRESH’N’LOUD. Along with TONIC and TREMENDO he belonged to the residents of the label. Even International performances, such as IBIZA, ITALY, GERMANY, FRANCE, TURKEY and ARGENTINA were the indefatigable DJ not denied. Always endeavor to develop further, he became interested in the production of music and so get in touch with the DJ and producer JOHN CURTIS. With JOHN CURTIS, he now runs the label QT RECORDS that also released a few songs. GERONIMO’S remix of the track “CARLOS BELLS” by S.M.E.R.T made it into the top 50 international DJ charts. The lasting friendship with his mentor MAS RICARDO and the lifeblood of the same distinctive music style made the two into a dream team. GERONIMO and MAS RICARDO now successfully run the party label FLINKE FINGER that had been founded by MAS RICARDO in 2005. 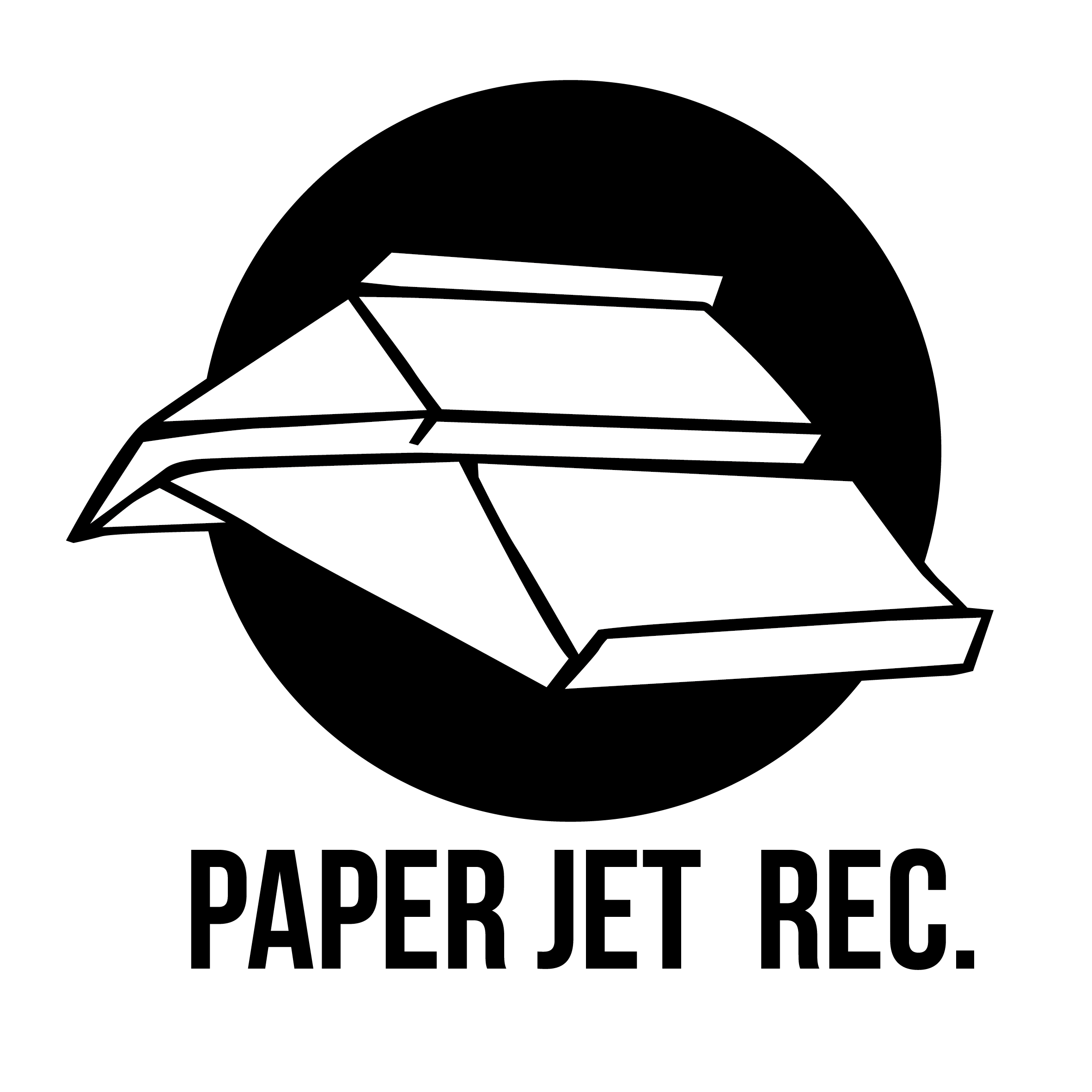 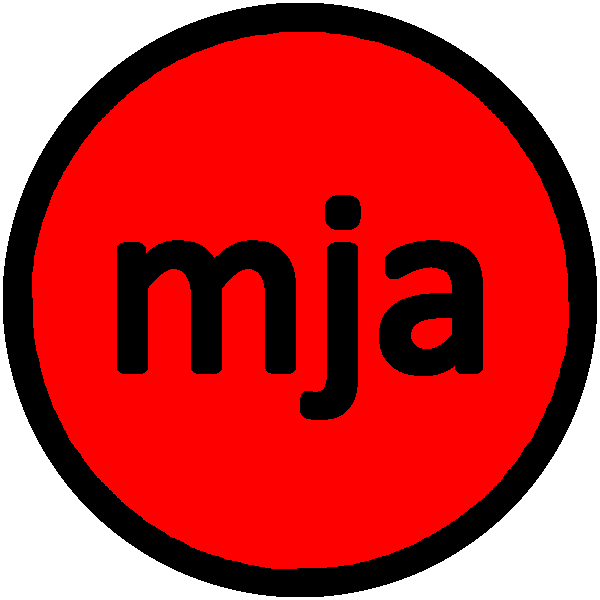 I was born (Markus Jann) in a city called Winterthur, Switzerland in1977. By the time I was 7 years old, I discovered my passion for the electronic music. In 1983, I heard the soundtrack to „BeverlyHills Cop“. Though I wasn’t allowed to see the movie, my interest in music grew from there. EverySunday, I had my tape recorder and started listening to „New Wave“ and the „NeueDeutscheWelle“ and taped it. This is also the time when Depeche Mode was coming into scene. In 1990, I bought my first „techno“ mixed tape. Though I was still too young to go clubbing, I was able to hear this new music from Zurich. In 1995, I lived in England and France and frequented clubs like „Ministery Of Sound“ or the „Rex“ in Paris. Back in Switzerland I became a regular guest at OXA and Sensor in Zurich. I started DJing at a bar called „Joy“ but stopped in 2005 so I could go back to school and concentrate on being with my family. After the timeout, I decided 2018 to go back into the scene and I start my own „YouTube“ Channel. It is called „mja music switzerland“. I now have over 5 thousand followers who are enjoying my weekly new mix sets. The music you will hear is my evolution into the music of today, from early influences such as Kraftwerk, Jam &Spoon, Carl Cox, DJ Mas Ricardo, Dj Gogo, Dj Noise, Jeff Mills, Laurent Garnier and many others.Techno, deep, dark and melodic progressive house music are my passions today. Hope you enjoy my YouTube Channel Music-Genre: ProgressiveHouse; DeepTech; Techno
mjamusic@bluewin.ch